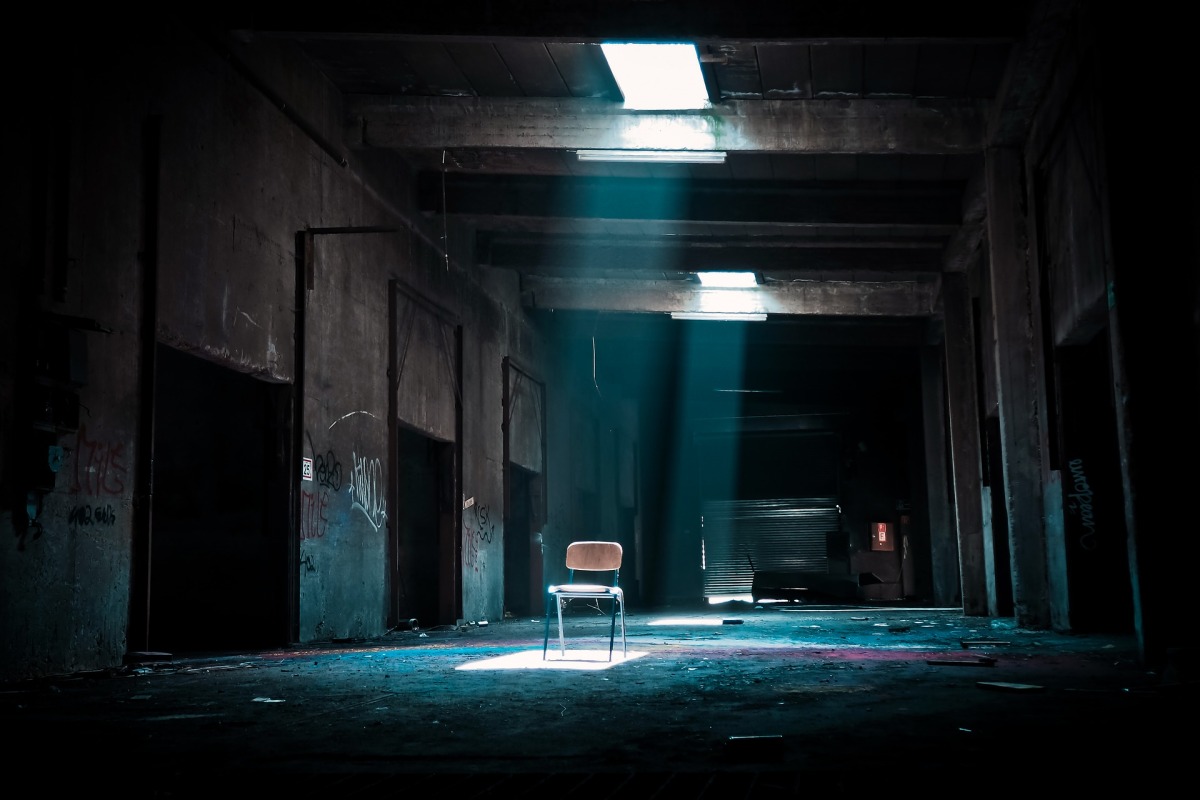 I am not happy right now. I’m tired. You grow up thinking that the process of vetting candidates and voting, though riddled with smarmy, lecherous assholes, still pushes forth people with at least a facsimile of humanity or dignity in them. You think, “I’m not sure what kind of person willingly signs up for that kind of bullshit” and vote for them anyway because, well, who else is gonna do it?

I was living in Platteville, Wisconsin during the 2016 election. I remember being on the phone with my wife as we watched the results, the slow dread creeping through us across several state lines as we realized what was happening in real time. “What are we gonna do,” my wife kept asking and the only answer rolling through my brain was, “I’ve got fucking NOTHING for us right now.” As I cracked open my fifth beer of the night, I thought back to when I was on my campus visit driving into town and seeing a large cherry picker with a huge fucking Trump-Pence flag flying from it. Grant County, where I was living, went over 50 percent Trump during that election. It felt like a nightmare. [Side note: the next afternoon, I ran into one of my department colleagues who said, “wow, I’m surprised you even showed up today.”]

Four years. Four years of this repulsive, lecherous asshole packing his cabinet with the most unctuous, disgusting, slithering, contemptuous blowhards and spineless cowards. For four years this fucking asshole refused to do the bare fucking minimum and say, “hey, maybe racists shouldn’t be racist”; opting instead to say that both literal fucking nazis and protestors wanting not to get murdered by police were basically two sides of the same coin. I…we (my wife and I) could not stomach the idea of four more years of president dipshit sauce, so she mailed her ballot in while I registered and voted day of (because that’s the bare minimum of what our voting process should be like in a supposedly “free” country). And still, we had to wait four more days in order for the election to be called.

I got a text from my dad letting me know that the AP and Fox News called it. I told my wife, who immediately turned on the tv, as if she (and me, to be honest) couldn’t believe it without seeing it firsthand. Sipping on our coffee as we did some light cleaning, my wife sighed and said, “I’m not happy right now.”

And she’s right. This isn’t happiness; this is fatigue from four years of living with racists showing their asses at every opportunity. Four years of seeing a red MAGA hat and walking the other way. Four years of chucklefucks completely bumbling through executive decisions, not to mention completely fucking up a pandemic that has claimed almost 300,000 American lives. My wife was a Warren supporter, while I was and always will be a staunch Bernie-crat. We both want progressive politics and, despite not getting either candidate (and me losing my shit at all of the DNCC fuckery that happened), the alternative to Biden-Harris was too fucking much to bear. I can’t protest vote when there are people literally plotting to kill a US governor. I can’t protest vote when people who look like my family are getting shipped off to Mexico, even if they served in our military, because fuck them. I can’t protest vote when Black people are getting gunned down by police officers for selling cigarettes, sitting in their grandmother’s back yard, or even sleeping in their own god damned apartment.

This is, and always will be, the bare minimum. I want prosperity for people, but I also want more investment in public education, student loan forgiveness, restoring voting rights for felons, medicare for all, a green new deal. All of this shit is possible if we actually hold these motherfuckers accountable for the things we voted for them to do. Get the fuck involved, people. As much as possible. Keep an eye out for progressive candidates. Make donations. Phone bank and send letters: a good time to start is now, seeing as how there’s going to be a fucking SUPER IMPORTANT RUNOFF in Georgia. As Killer Mike said in a speech for Bernie-the time is now.