Scene: A table outside of a nondescript coffee shop. To the left we have 20 year-old Ricky (“Cakes” we’ll call him) sipping on an iced coffee. To the right is 30 year-old Ricky (“Tacious”), going to work on a breakfast sandwich and a large coffee.

Cakes:…so let me get this straight–you’re telling me that I’m gonna still be in school?

Cakes: But I’m gonna be teaching too.

Tacious: That’s right. And getting paid for it (though not much).

C: And the goal is to be…a professor?

C: You’re out of your mind.

T: Probably. It’s not bad. A bit of advice though: watch your debt dude. You don’t know how much that can come back and bite you in the ass.

T: But really do it. Don’t just make it another one of your half-assed commitments.

C: So what else is gonna happen?

T: Honestly? A lot and a little. It’s hard for me to explain, but some things you’re gonna have to experience for yourself. [lights up a cigarette] Oh, and don’t do this. It’ll make things easier for the both of us.

C [waving smoke away from his face]: No problem.

T: I will say that video games and guitars are still there. So you’ll have that going for you.

T: Also, beer. You’re gonna be a late bloomer when it comes, but you’ll enjoy it.

T: Oh yes. The movie will hold up well, but your affinity for the characters will change.

C: How? I mean sure the characters commit some fuck-ups, but I think Bob and Charlotte are still great.

C: She seems pretty sharp. A bit of a smartass, but I like it.

T: Maybe, but think about her as a person–Harvard educated, a fucking philosophy major, married to a rock photographer and is able to just drop everything and travel with him to Japan. And what does she do? Fucking bitch and moan in the beginning of the movie. Yeah, her life’s real hard.

C: But it’s an existential crisis, dude. Those are the ones that endure. No matter how hard you try, it hangs over you like a fart in a closet.

T: Bullshit. An existential crisis is just a way for privileged people to invent their own problems. Tell Charlotte to try teaching to a bunch of raving, lunatic junior high kids and let’s see how quickly she changes her tune.

T: Dude, you don’t wanna know. In any case, sure the movie is still very good but it’s hard to get past that sense of fucking entitlement. “Boo-hoo. My husband can’t spend time with me because he’s out doing his fucking job that is paying for this fucking vacation of mine.” I don’t even want to get into the gender politics at play.

C: Can’t I just watch a movie and enjoy it? Not have to fucking find things that are fucked about it? Am I an asshole or just bored?

Mr. 40 throws a DVD copy of “Tombstone” onto the table.

40: Fuck you both and fuck your movies. (Turns and walks to his car)

T: I fucking hate that guy. 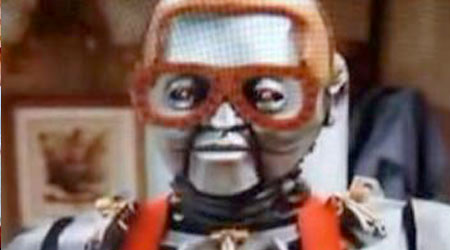 A request from a friend:

“…a song that expresses love and longing and whatnot?”

“You’re a reservoir of pain.” A catalogue of songs and no one to play them for.

But not yet. I’m not ready right now. 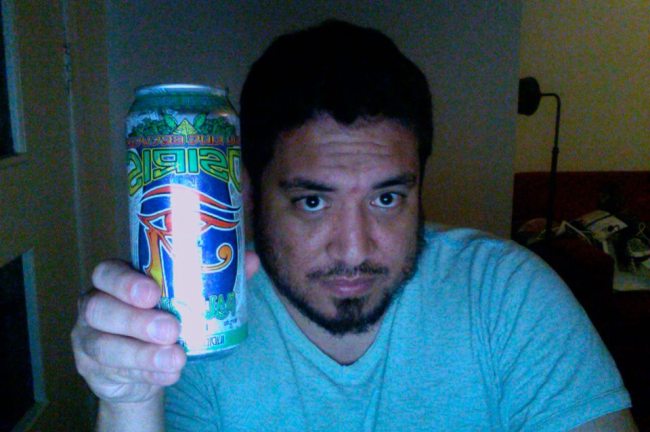 I’m starting a new blog. Why, you may ask, am I starting a new blog when I have two other abandoned blogs? Well the first was a livejournal and frankly, that site’s a bit too “young adult” for me, so I can’t go back there. The second was a blogspot that was started around the time I moved up to Indiana for grad school, but I didn’t really like the layout options provided to me.

Also, as with the rest of my life, this is a half-assed commitment and I do whatever the fuck I want.

So I make no promises about regularly posted content. I’ll try my best though.

In order to catch everyone up, let’s do a fast-pitch synopsis of my life since the last abandoned blog: I’ve been in Indiana for four god damned years now, and those years have been as a whole, pretty damn good. I defended my Master’s thesis in August of 2011 and, less than 4 days ago, found out I passed my prelim exams. Basically, I’ve got a little less than 3 years left until I (hopefully) become employed somewhere cool. I still have a guitar and just recently acquired some groove production software along with a controller, so that’s been pretty cool. I’ve also got a PS4 reservation at Gamestop–whassup ladies?!

Oh yeah…no real progress on the ladies front, but that’s alright. It’s not like I live a smooth bachelor lifestyle or anything; it’s more of a “dude who spends all day on the internet collecting hilarious .gifs” kinda living and I dig it.

Ok, where was I going with this…oh yeah! I’m still surrounded by really smart people and get to talk about books and smart things all day, so life is pretty good right now. I mean, sure, self doubt creeps in occasionally as it would with anyone (don’t ask about the days leading up to our prelim results), but I think it’s still going pretty well.

So basically I’ll be spending my last few years here in Indiana writing. I figure a different type of writing could only help as I swim through the lakes of academia. In the meantime, I’d highly suggest you visit my friend Smashley’s blog (http://awittylife.com/). The woman knows her way around some barbie dolls, lemme tell you (also she’s pretty fucking brilliant and has a gorgeous boyfriend who I not so secretly have a mancrush on).

I hope to post more here. I really do. I need to write more. This is me trying to do that.